Cecília Gonáles, one of the two people behind desedamas from Spain, is another member from Europe/Middle East whose mini-quilt will be auctioned at the IQF in Houston later this month.

She is currently working on the series "Let's open the windows", which utilizes silk hankerchiefs, because she thinks it is time to open windows to let in fresh air, new sounds, interesting smells...
Posted by SAQA-Europe/Middle East at 9:02 PM

Studio Art Quilt Associates, Inc. (SAQA) is a nonprofit organisation whose mission is to promote the art quilt through education, exhibitions, professional development, documentation, and publications.

About this SAQA blog

This is the member supported regional blog for and about members of SAQA Europe/Middle East and their activities. 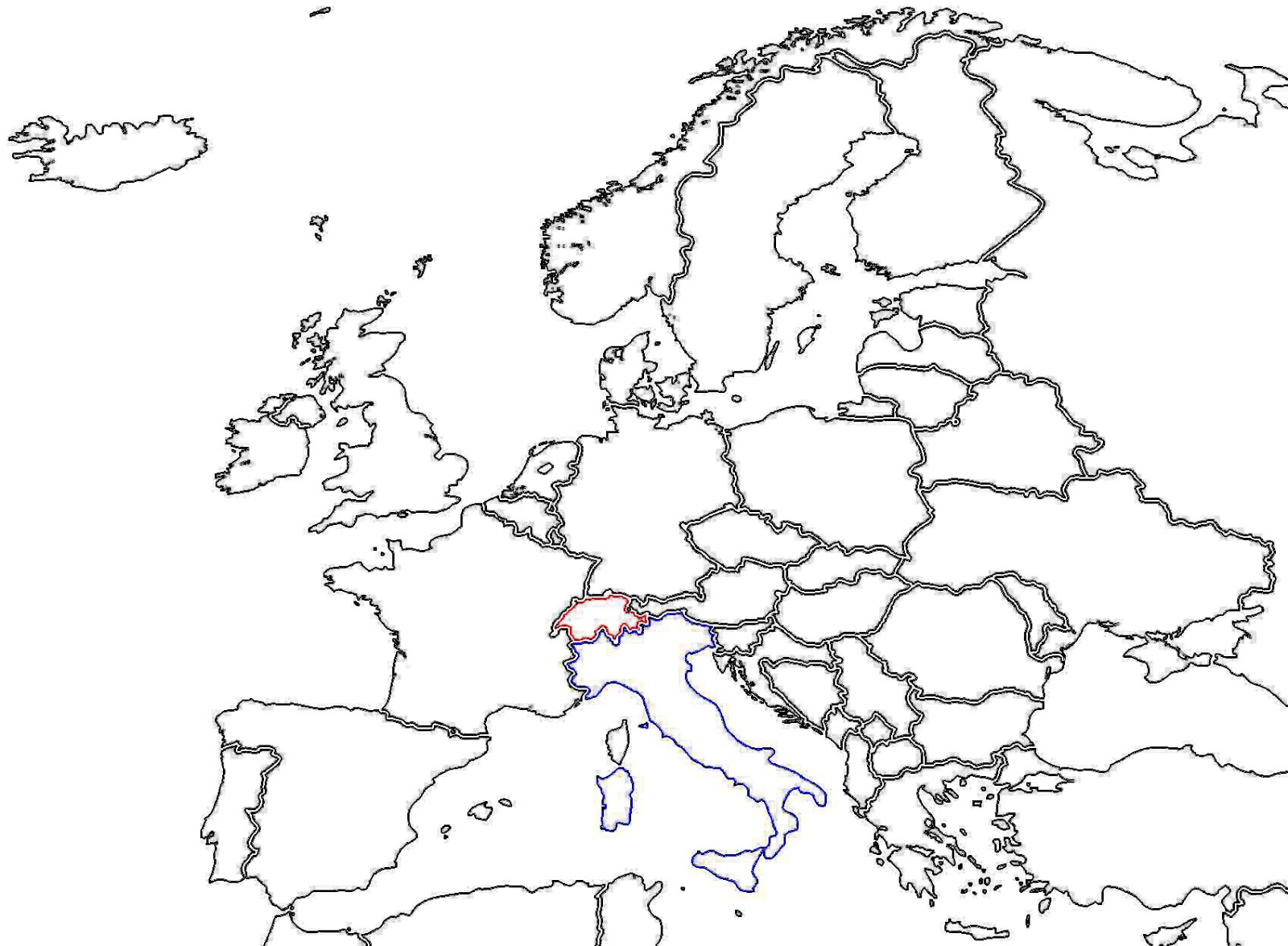 A List of SAQA blogs (regional only outside mainland USA)